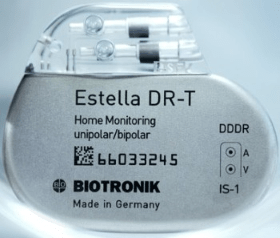 MSEI is the engineering arm of Biotronik, the implantable pacemaker company. MSEI tasked STG with evaluating a PLC based electroplating system they had purchased on the used market. STG unlocked the locked system and created a re-use and development plan for using the device in the engineering research and development process. Jay Abramovitz, the founder of STG, was the second software engineer at MSEI in the mid-1990s. Mr. Abramovitz developed a pacemaker programmer for MSEI and created a prototype for Biotronik’s first software based pacemaker.